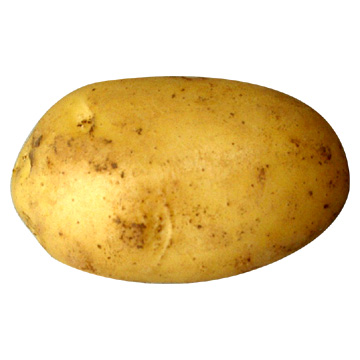 Sunday morning was not a gentle awakening to some. Some of us, and it wasn’t yours truly, were recovering from a night of mixing rum, tequila and karaoke in one headache-inducing cocktail, making a solid, hangover-recovery breakfast (or lunch, in our case) an imperative cure.

Being that grease and starch go hand in hand to ease the next morning ache, and that Hannukah is upon us in full force, I thought it would be appropriate to fry some grated potatoes in oil and serve it up with sour cream. Latkes – were the main reason for the last minute, yet festive Sunday afternoon meal. For good measure, to round out the offering, I threw in some French toast, and some artisanal cheeses, Humboldt Fog*** among the selection.

Over the years, I’ve collected quite a few nouveau latke recipes. There are the zucchini and dill ones, the sweet potato and chili and cumin ones, the yellow squash and Parmesan ones and so on. I have about half a dozen and these are just the ones I’ve decided to keep
after trying all the recipes that came my way. 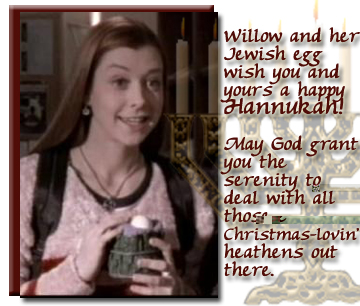 However, during Hannukah, nothing quite speaks to me like a plain, traditional latke – a recipe so simple, it seems almost lazy. I don’t even add onions or pepper to mine – I like the plain taste of salted, crispy potato so much! And so, after a quick consultation with my mom, I went straight to business. I avoided pureeing my potatoes in a Cuisinart, as that gives a bit of a soggy feel, and instead opted to grate the potatoes on the coarse side of the grater, by hand. I did a bit of approximating with other ingredients as the proportions are never quite exact – the starchiness of potatoes varies and it’s the consistency you’re after!

The result was nothing short of delicious – the latkes came out crispy on the edges and perfectly browned. I only wish I had photographic evidence, but my beloved SRL was left on the Upper East Side this weekend, while I stayed in Tribeca. Apologies to everyone for lack of original photography with this post. I am trying to make up for it with humor. And a recipe below.

2. In a large bowl, mix the potatoes, eggs, flour and salt together. The consistency should be such that the mixture kind of binds together. I suggest frying a test pancake to see how it turns out. You might want to add a bit more flour if it falls apart.

3. In a large pan heated pan with oil, place the shaped pancake inside. To shape the pancake, grab some of the mixture and flatten it so that you have an oval three inches in length or so. You may want to squeeze out excess moisture before placing the pancake in the pan to fry. [Don’t be alarmed if the potatoes start discoloration – it happens when potatoes oxidize.]

4. Fry the latkes until they are golden brown and crispy on the edges.

5. Serve with sour cream or apple sauce. I prefer the sour cream, but that’s just me.

*** One of my favorite artisanal cheeses that hails from California and won the first prize at an American Cheese Study (go figure) in 2002.