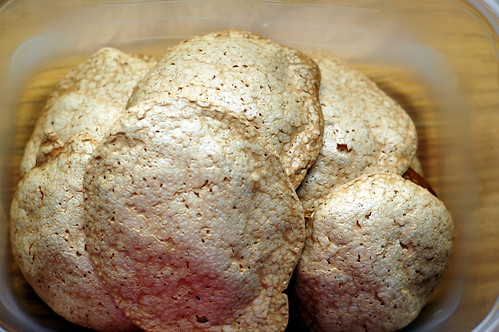 When I think of the phrase “spectacular disaster” I think of an implied double meaning. Is it a disaster so notable that it will be long remembered? Or was it as disaster that turned out rather well, unexpectedly? In my case, this Sunday, it was the latter.

I tried to make meringues and failed. Failed miserably as they were the flattest, saddest looking things you’ve ever laid eyes on. Fluffy and cloud-like they were not. Instead, they were crispy, flat, thin, two-dimensional. They were so deflated and when I took them out of the oven, they deflated even more, thus crushing my already-fragile cooking ego to a paper-thin level. 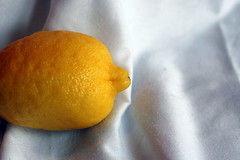 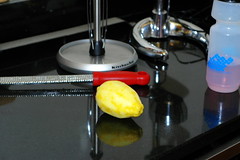 Growing up, my mother would make meringues that dreams are made of. They were impossibly airy, beautifully crumbly and dissolved on your tongue like a fairy-tale dessert. In fact, my favorite way to eat them would while reading Grimm Brothers’ Fairytales – stories, I am still fond of to this day. All she used were egg whites and sugar. And they were perfect every time. 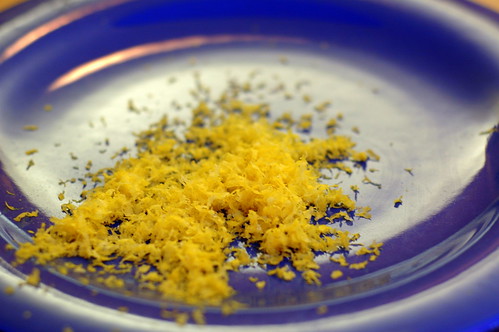 I decided to give my meringues a little edge and added vanilla and lemon zest. I’m not sure whether it was the timing of adding sugar to the egg whites or the lemon zest itself, but I never wound up with stiff airy peaks like you’re supposed to. And perhaps I should have stopped right there, but I decided not to trust my gut and bake these guys anyway. 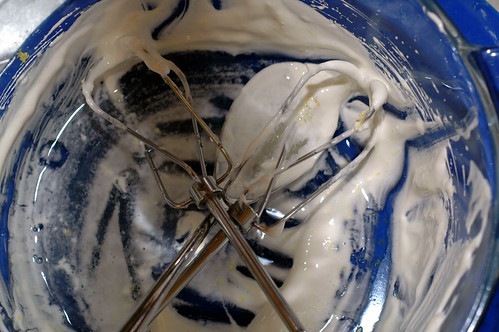 After I pulled the out of the oven, they were a pathetic bunch. I might have heard a sad sigh from one of them, or it could have been all in my head. Still, I refused to throw them in the garbage and when I bit into one, I was pleasantly surprised. They weren’t bad. 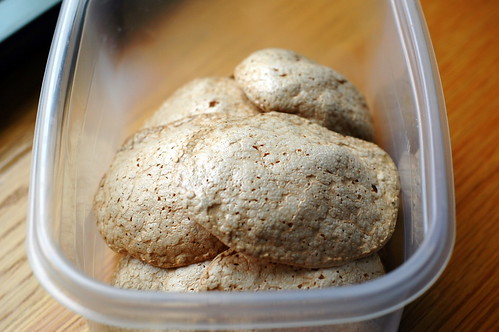 Now, I’m the first to admit failure when I am faced with one. If I took a class on meringues, and this was going to be my final product, I would expect an F. And yet, these egg white crisps were not bad, they were quite tasty, but in a completely different way. I might even try to make them again because they were quite intriguing, these crisps.

And so I wonder, as I bite into another crisp – a spectacular disaster? Perhaps not spectacular per se, but certainly a palatable one.

Combine eggs whites, vanilla, and salt. Beat with an electric mixer until stiff but not dry.

Beat in sugar gradually until mixture forms stiff peaks and has a satiny sheen.

Drop by teaspoonfuls onto a lightly greased cookie sheet.