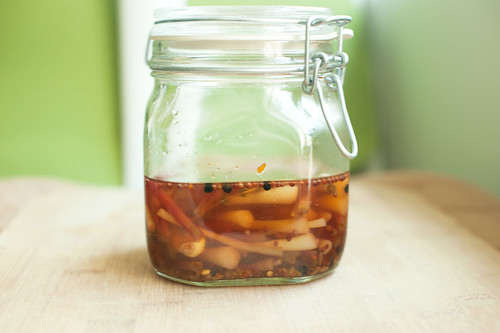 A few weeks ago, I was catching up with my parents on the phone. The conversation went a little bit like this, “So, I just got back from the market and ramps are back in season!”

I tried again. “So, like I said, I picked up some eggs and milk and potatoes, and also ramps are back, and I’m going to pickle them, so I’m excited about that.”

My mother spoke up, “What are ramps?” she asked me in Russian. My dad piped in, “Never heard of ramps. How do you say in Russian?” 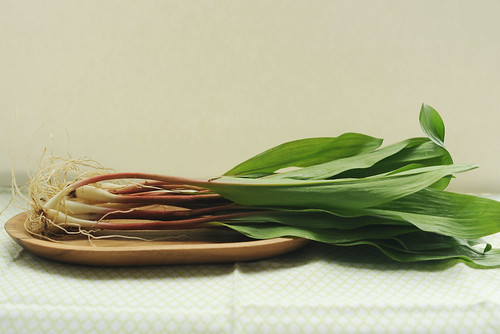 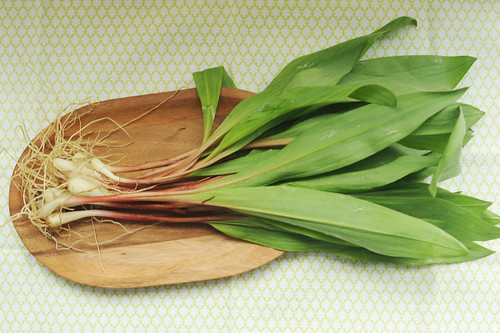 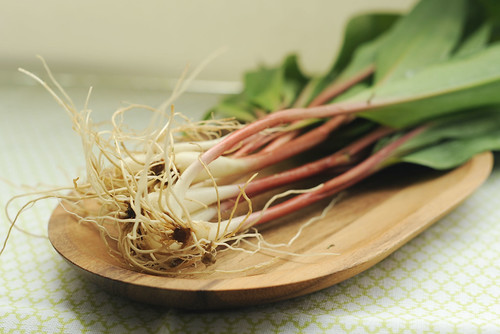