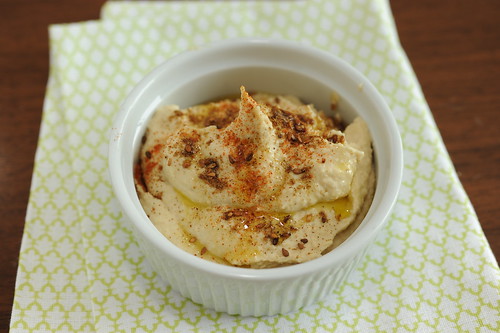 It is, without a doubt, a real necessity to get out of the city as much as possible in the summer. And this year, we just might accomplish the feat of being away nearly every other weekend of the season. There are weddings, wedding planning, family weekends, friends visiting from abroad, and a vacation to boot.

Last week we went to Vermont, with Andrew’s family, for a wedding that took place right over the border in New Hampshire. We stayed in Quechee – a town so pretty and picturesque, it’s as if New England threw up all over itself and made this perfect little New England town, down to the white church steeples, a red barn, and a hardware store that sells just about everything you might need. 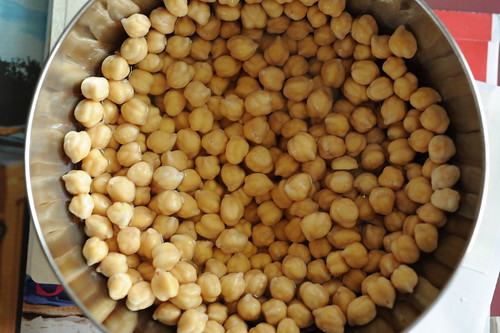 Our weekend was a cold and rainy one. I stayed in jeans most of the time and had to borrow a sweatshirt from my future mother-in-law. She saved me, and not just with the sweatshirt business. She packed with far more intelligence than I did – bringing with her black cardigans, leggings, a windbreaker. Me – I packed a few dresses, some sandals maybe, and tiny running clothes, which I didn’t even use. 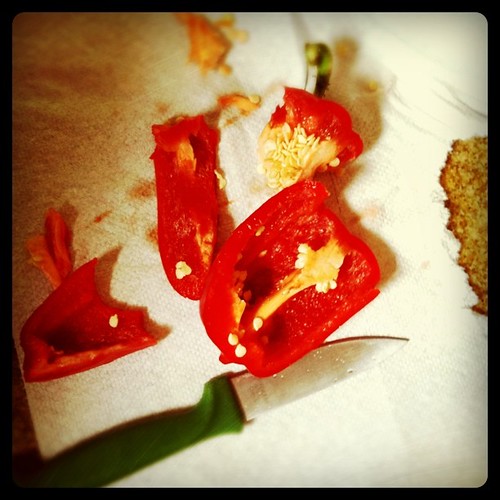 Still, despite the rain, it was the perfect getaway. We made dinner, we spilled wine, we ate a pepper grown by my future brother and sister-in-law, and we spied a moth sitting outside of our house, drying itself off after a downpour. The moth looked just like folded over leaves. It was the best camouflage ever – hidden in a tree, this moth would never be seen by predators. We took pictures and we marveled. And when the moth finally took flight and left our stoop, we were sad to no longer find it sitting there. 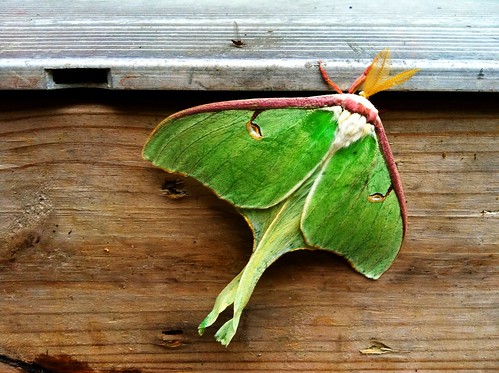 We were less thrilled by the invasion of tiny little ants all over the kitchen. They decided to expand their residence into the living room, and at one point in time, Andrew said he found one crawling all over his book. Perhaps, I suggested, the ant wanted to read it alongside? We tried to sprinkle cinnamon all around the kitchen counters (we heard somewhere ants hate cinnamon), but the ants ignored it and had dance parties on the kitchen island, on the counters, and on the windowsills as if to spite us. Ants – 1; humans – 0.

We went to a wedding of two people who looked far and wide and for a very long time to find one another. They were patient and didn’t give up hope. And looking at them standing at the altar, made me think that whenever people much younger than they are wring their hands in despair that dating is a painful process, and they are tired of searching for the one – these two should shine as a beacon for never giving up on looking for love. And never settling for anything less. When the bride walked down the aisle, the groom sobbed, moved by her beauty, moved by the day itself.

Instead of returning straight to New York, we had to make a stop in Boston to see my family – an aunt from Russia was visiting and I wanted to spend a day catching up with her. Somehow, over dinner, conversation shifted to her recent trip to Israel and she recalled a particularly lovely meal she shared with one of my uncles in a beachside restaurant. She recalled the succulent chicken kebabs, fragrant taboule, and the most amazing hummus she had ever had. She was surprised by how much she liked hummus there – she said it was never something she liked eating. 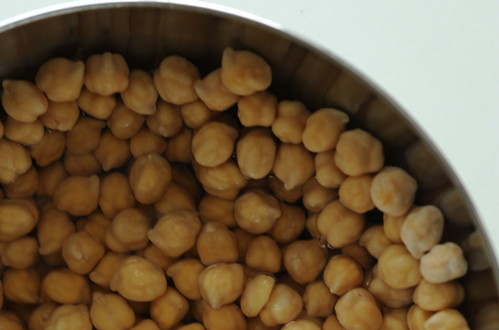 My mother piped in, “I never liked hummus either. Still don’t,” she said. Then she rummaged in her refrigerator and pulled out a container with store-bought hummus. “Have you ever made it yourself,” I asked. My mother shook her head. It seemed like so much work, she said, bothering with hummus. Suddenly it made perfect sense to me – her hummus dislike – she had never made it from scratch.

Hummus is that one thing that I will encourage everyone to make. But instead of saying that canned chick peas are okay, I will tell you to just go that one step further and soak the legumes the night before cooking them in some water and olive oil. I do this in the morning, while I get the breakfast ready, shower and generally putter around. The chickpeas need little hand-on time, and cook perfectly in under an hour. I transport the whole mess in the refrigerator and when I get home, I make hummus. That last part takes about five minutes, but the results are ambrosial.

There is something about homemade hummus that extends beyond words. And it’s really hard to explain until you try it yourself. True, it seems a little high maintenance with the soaking and the cooking, but once you try it once, you will never, and you can mark my words, go back to the store-made variety. What they sell isn’t quite hummus – it’s hummus-flavored paste. The real deal, the stuff that will make you want to eat it with a spoon, needs just a tiny bit more commitment, but the results are so worth it. 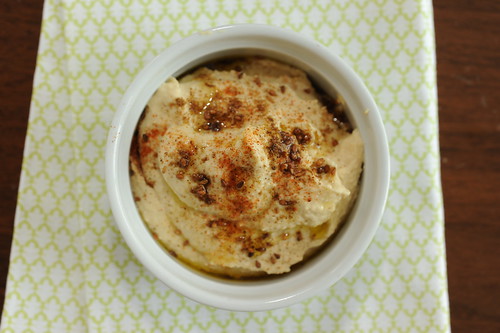 We are due back North in a couple of weeks to look at some possible wedding venues (fingers crossed – we’ll find and book something!) – perhaps I’ll make hummus with my mother – and make a convert out of her. I think there’s a real possibility she’ll love it. I hope I’m right.

1. Rinse the soaked chickpeas and drain them before putting them in a saucepan and covering them enough fresh water so that you have an inch of water above the chickpeas. Add the 1/2 cup of olive oil, 1/2 teaspoon salt. Bring to a boil, skim the scum that forms, cover and cook over medium-low heat, about 1 hour until chickpeas are tender, adding more water if necessary.

2. Drain the chickpeas, reserving the cooking liquid and place them in the food processor. Add the garlic, tahini, lemon juice, and the rest of the salt and process until smooth. If the hummus is too thick, add some of the cooking liquid until you get a thick, but moist consistency.