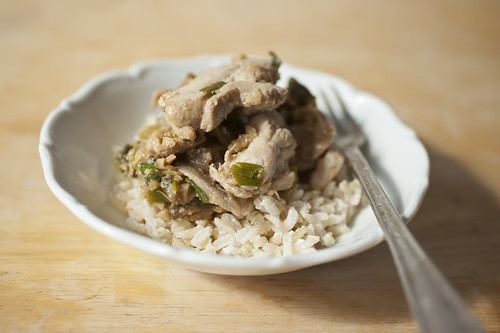 I am not sure that I can do this particular post justice –I’m not good with adulation. That is I’m good at feeling it, but I’m terrible at putting it in words. On paper.

For months now, I’ve been running around telling people to buy Melissa Clark’s new book, Cook This Now. And I always preface it with, “Yes, I know I work for her, and I might seem biased, but, really, trust me – you’re going to want to cook from it all the time.” And then I get the warm smile, “Yeah, we know and love Melissa Clark, but you are kind of biased. You can’t not like her book.” True, I can’t. But not because of you might think.

The funny thing is this: people confuse loyalty with bias. Yes, there’s an overlap, but they’re not one and the same. I’m very loyal to Melissa – that is to say, I will go the distance for her. Need a babysitter in a pinch? I’ll be happy to help out. Have an emergency and need me on moment’s notice? I’ll rearrange my schedule. Need me to work extra long hours to meet a deadline? Done and done. But that is very different than biased. In fact, I would sing praises to this book had Melissa and I never crossed paths.

I often refer to Melissa as my fairy-godmother, except, I add, that my fairy-godmother is young, and beautiful, and has way better hair than traditional fairy-godmothers. Also, she can cook. Melissa and I had the most improbable start to a relationship. It started years ago, back when I was still in college and she was writing her column Food Chain – remember this one? Anyone? Well, I do. I read her informative columns, from Food Chain to Food Stuffs to some columns in between, to single-standing articles to her Good Appetite column. Whatever she was making – I wanted to run into my kitchen (then an abysmal college apartment kitchen with two burners), and cook it immediately. Oftentimes I did. Sometimes, I would print the recipe out and file in in my “to-cook” folder. That folder traveled with me from Pittsburgh to New York after graduation, but sadly got lost in one of my many moves. To this day I wonder how something so thick and heavy could have just gotten lost. Maybe it got left behind accidentally and found a happy home with a new tenant. At least – that’s my hope for it. 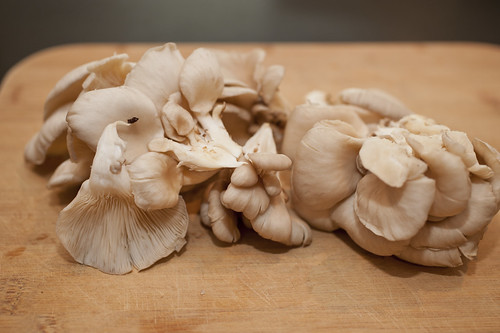 After I moved to New York, I continued to cook from Melissa’s columns – each recipe was delicious. I developed, what you’d call, a food writer crush. I knew that if I made one of Melissa’s recipes, it would be a home run. I would be happy, my guests would be happy – what else does a hostess want?

A few years ago, when I was just getting my Twitter wings, I followed Melissa on Twitter. And lo, she followed me back. I was so excited; I almost fell out of my chair. Melissa Clark, following me. I was so honored.

And then life sort of went on, and we tweeted back and forth a couple of times, but that was mainly it. It wasn’t until about a year ago, at a farmers’ market that I spotted Melissa picking out produce. And then I did something I never do with people I greatly admire – I walked up to her and introduced myself. I can’t tell you just how much that took of me. Every scrap of courage, every ounce of bravery. I had to take all my natural shyness, yell at it, tell it to take a hike (at least for, like, ten minutes) while I had to do something. 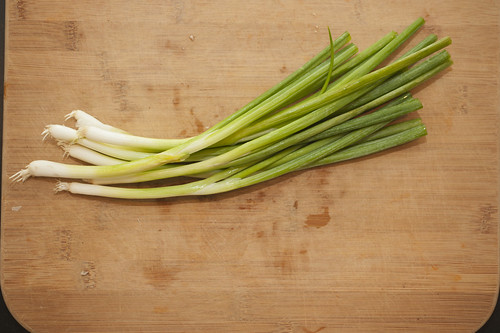 I told Melissa I didn’t want to take up too much of her time, but that I was just so appreciative for all those amazing recipes through the years – it was so nice to finally meet her in person. Melissa, in turn, was warm, gracious – everything she is on page – she was in person.

Over the next several months we kept in touch, from time to time. When Melissa learned that I was planning to leave finance for a career in food writing without nary a plan, she offered to have breakfast and talk about it. And she offered a chance for me to help out here and there, a chance I greedily took, and am grateful for every single day. To be in my position, after a decade of work in finance, and get this opportunity – I am deeply grateful, it is beyond any of my wildest expectations. In the last nine months of working for Melissa and with her, I’ve learned so so much.

I guess, in thinking this over, you might think to yourself, “Why does all the above matter to me?” And yes, I could have skipped all this personal stuff and just waxed poetic about the book itself, which is something I could still do. But I guess the point is this – I wouldn’t have been such an ardent reader of her columns and books were her recipes not working for me in the last decade. I wouldn’t have introduced myself to Melissa. And I probably wouldn’t be where I am today were it not for those great columns which I devoured before starting my day at work, instead of catching up on the financial news. 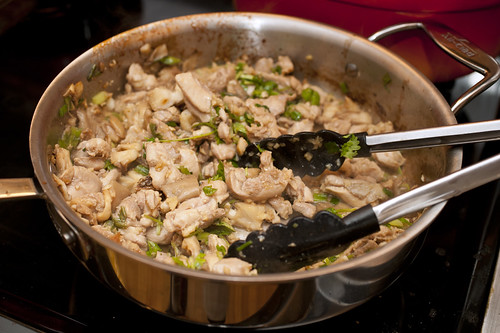 Which is a rather long-winded way of me saying to you that having seen Melissa at work, and being extremely familiar with her new book, I can tell you, honestly; you want this on your bookshelf. If you are a home cook and you want more recipes to make for your weeknight or weekend meals; if you are a new cook trying to figure out what on earth is seasonally-inspired cooking; if you’re someone who wants a well-written recipe, nuanced flavors, a spin on a dish in a way you didn’t consider – this is your book. Beautifully written, it offers such recipes as Carroty Mac and Cheese, Ham Bone, Greens, and Bean Soup (featured today on Kitchn!); Spiced Maple Pecan Pie with Star Anise (the only pecan pie I’ve ever liked, so that’s saying a lot!); White Bean Stew with Rosemary, Garlic, and Farro; and that’s just 4 of the 120 recipes featured, all of them being something I want to make through the next twelve months. And the amazing photography is by none other than the amazing Andrew Scrivani who photographs Melissa’s Times’ column and whose work I admired for years before I got to know him personally (lucky me!).

We’re now at the end of October, and since the book is organized month-by-month (it’s a cooking diary, you see) you can open to November and start there. It’s that easy. And it just might be the most delicious addition to your culinary collection this season!

Stir-Fried Chicken with Scallions and Oyster Mushrooms
Adapted from Cook This Now, by Melissa Clark

Melissa’s original recipe is for 2 to 3 people. I was hosting a book club to 4 hungry ladies, so I doubled the proportions of everything. I also used honey instead of sugar, though next time I’m going to try palm sugar instead. Also, I took out leeks because I wanted the sharpness of scallions in my dish. And lastly, because I’m weird, I omitted peanuts from the recipe. I love peanuts, but not with soft chicken – it’s a texture thing. The recipe was SUCH a hit, that my friend Jane asked me to publish it by the time she got back from vacation. And Jane knows I can’t deny her anything.

1. In a small bowl, whisk together soy sauce, vinegar, sesame oil, and honey. In a gallon-sized Ziploc bag, combine chicken with half the marinade (reserve the other half for stir-frying) and half the chopped ginger and garlic. Squeeze out excess air from the bag, seal it, and refrigerate for at least 30 minutes and up to 2 hours (longer than that and the chicken will get mushy).
2. Heat a large 14-inch or so skillet over the highest heat until the pan is screaming hot (Melissa’s own words, which I like!), about 5 minutes. Add 2 tablespoons of the peanut oil and tilt the skillet so that the bottom is evenly covered with oil. Lifting the chicken from the marinade, shake off any excess liquid, and add to the hot skillet. Cook, stirring constantly and quickly, until the chicken is just cooked through, about 2 minutes for breasts and 3 to 4 for thigh meat. Transfer chicken to a plate. You might want to cook your chicken in 2 batches. If you overcrowd the pan, your chicken will steam instead of fry.
3. Add the remaining peanut oil to the skillet. Add the mushrooms and cook, stirring constantly, until mushrooms are browned and soft, 2 to 3 minutes. Add the scallions and cook until wilted, about 1 minute. Stir in the reserved marinade. Push the vegetables to the border of the pan, leaving an open space in the middle. Add the remaining chopped ginger and garlic to the open space, and mash it around with your spoon until it is tender and fragrant, about 30 seconds. Return the chicken to the pan and quickly toss it with the ginger, garlic, and vegetables. Taste, and add a few drops of soy sauce, if it needs it.
4. Remove pan from heat and toss in the peanuts (if using) and cilantro. Spoon the stir-fry over steamed rice (I made coconut rice for the occasion), and sprinkle ever-so-lightly with rice wine vinegar before serving.