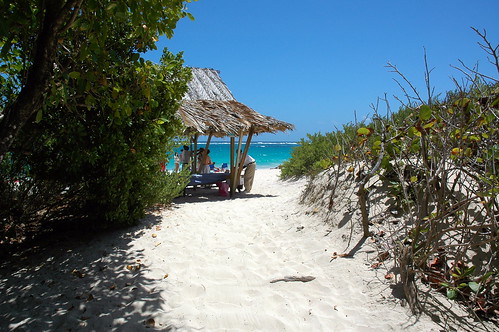 Warm, sunny, green, calm, quiet. It was at times lazy when we lay on the beach curling our toes in the sand, and at times active and strenuous when we ran and completed the Easter 10K race across the island’s very hilly terrain. 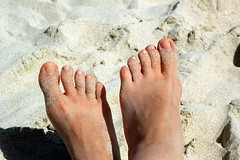 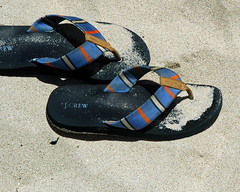 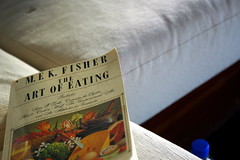 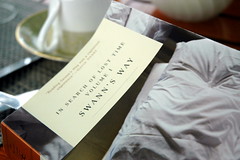 There was my chance meeting with Mick Jagger (yes, the one of the Rolling Stones fame) and our nonchalant chat about the weather – apparently the weather report he gets is from Norway and he’s not terribly pleased with them. My lazy beach reads of M.F.K. Fisher and Proust both felt somehow appropriate for the occasion despite the latter’s heavy-handedness. 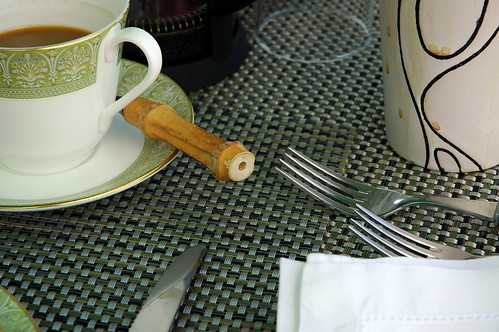 Every breakfast began with a solitary cup of coffee, a newspaper, a book while gazing out to the sea, the sky and that gauzy, glowing line where the two meet – my version of heaven on earth. There were moments when I wanted to snap a mental picture of the vast, expansive horizon, the curve of it, so that I could instantly recall it in my mind’s eye, so that I could remind myself that while I am back in New York, on a cold and rainy day, that magnificent horizon is out there still. 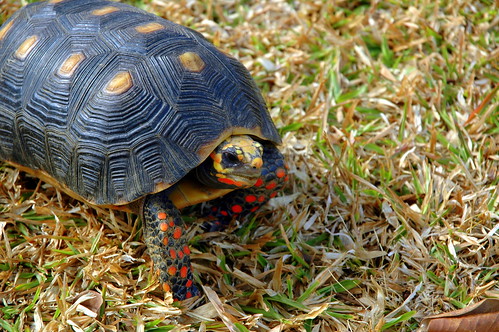 Every morning and afternoon upon crossing over to the main house, I looked for a team (group? family?) of turtles that would slowly, persistently be crossing the lawn. They ate the dessicated grass from time to time, showing visible excitement upon finding a fallen hibiscus flower. I was quite taken with these turtles – they were charming in their languid, pensive ways. I’d like to think, that in their own, turtle ways, they were equally taken with me. 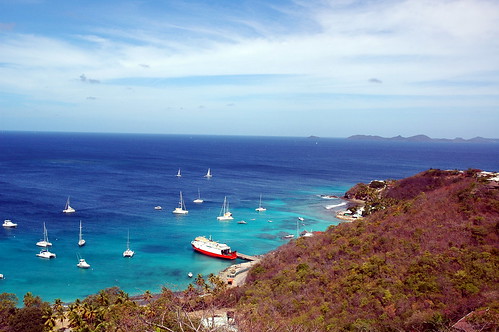 Mustique is a bit of a riddle – it’s difficult to describe. It felt unlike any other place I’ve ever been to. It was in some ways magical, fairy-tale like, disarming. In no other place have I ever felt so safe, so relaxed, so trusting. Like Disneyland minus the tea-cup ride and the Mickey Mouse.

The last place where the water was so blue was Cote d’Azur, I couldn’t believe my eyes – it’s as if someone colored the water with a crayon.

There were new local foods to try: like baked christophene and callaloo soup (I didn’t take pictures at dinner as I didn’t want to be a nuisance to the rest of our party – there were 18 of us there). There was rum punch and homemade ginger beer, which I’ll attempt at home, and amazing hot sauce which we brought back with us. 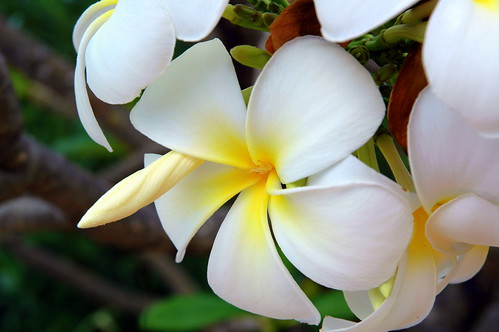 It went by so fast and I miss it already. Mustique is a kind of place that is difficult not to love and impossible to forget.