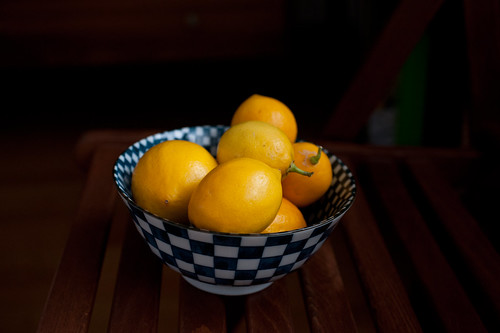 You’d think I fell down a rabbit hole; I might as well have. This is what happens when you hand in one book to an editor, and without so much as taking a day to breathe, plunge into another one.

That’s right, I’m doing another book. I won’t yet go into it yet, but in time, I will divulge. It’s very exciting, I feel immensely fortunate and lucky to be involved in this project. And with each passing day, even though the pressure mounts, I feel luckier and luckier. To be doing this, however stressful the struggles are, is something I have been wanting to do for so long. Is it scary? Absolutely? Do I question my abilities about this every day? Yes. And do I worry about how financially sustainable my career choice will be? Yes. This isn’t an easy path, but it’s the one I love and have chosen. 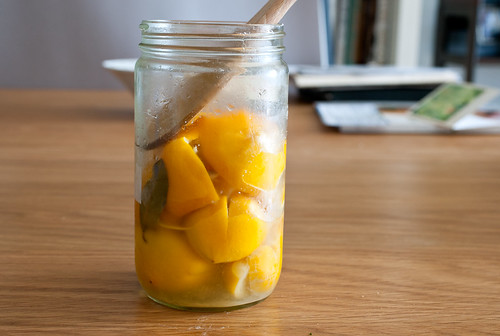 We are currently hiding out in Florida, visiting Andrew’s grandparents and hanging out with his brothers and significant others. My days have been consisting of work in the early morning, brunch, work until about dinnertime, dinner, then break. To say this is a working vacation would be to suggest that there’s been some R&R going on. Sadly, that’s been lacking. Even by the pool, my computer is at my side. I find a shady spot and type away.

I look at it this way: in this time of building a career and laying down important foundation, this isn’t a time to rest. Instead – this is a time to work. Still, it’s nice to be out of chilly New York, surrounded by the palm trees and golf courses. And no, I don’t play golf. I just like looking and seeing all this green grass. 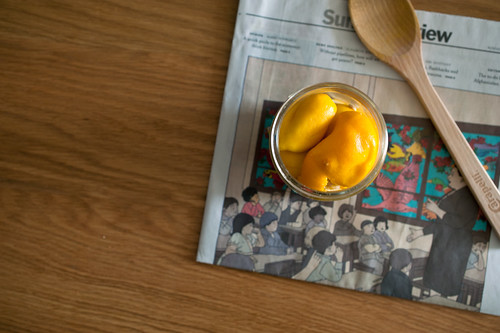 Yesterday morning I woke up in our hotel room to an ominous and oppressive sky. A storm was gathering, and minutes after I emerged from the bathroom with what might be the worst cup of coffee known to man, the sky opened up and sheets of rain poured down. The poor palm tree visible from our window was getting knocked around every which way. For a few intense minutes, I couldn’t see a thing through our windows. Water obscured everything. I could only tell that the sky was getting darker. It was beautiful and violent. These were the remnants of the violent tornadoes that swept through Kentucky, Tennessee and several other states. Tornadoes that took lives and left so much damage in their wake.

After awhile, the rain subsided, and gave way to sunshine and clear skies. The grass was once again a vibrant green and the palm tree outside our window seemed to have forgotten its violent morning. I worked as diligently as I could all afternoon, and after I was done with my allotted work for the day, Andrew and I took a walk through the golf course, in the gloaming. 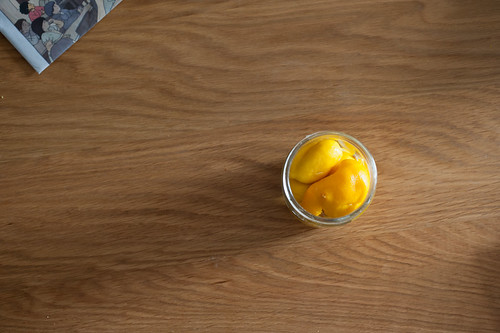 I’ve been sitting on this recipe for a month now. But since it takes a month for this recipe to develop so to speak, it would’ve been silly to write about it immediately after I made it. I had to let it do its thing; let the magic happen. And I had to make sure that the magic was, indeed, magical enough to write about. And so it is.
Preserved lemons (or preserved Meyer lemons, for that matter) are hardly a novelty. I’m pretty sure that I’m not the first or the last to make them or write about them. I’m not trying to discover a new continent here. Hardly. But what I want to say is this – preserved Meyer lemons are a game changer.

I was gifted about ten or so Meyer lemons, from my kimchi cookbook co-author, Lauryn. He boyfriend’s mother keeps a beautiful garden in California and apparently has had a bumper crop this year. The lemons were tiny, pristine, fragrant, and never sprayed with a single pesticide. In other words – they were perfect for preserving. 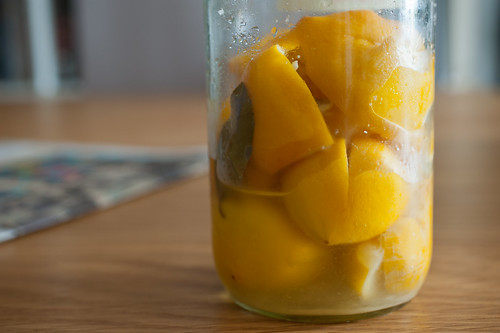 With a tiny bit of patience and a short waiting game, these Meyer lemons are going to be tucked into tagines, roasted chicken(s), and stews. They’re going to sneak into pastas, soups, and stir-frys. I don’t really mind the waiting game; the recipes I’ve been laboring over these past few weeks, the ones that have kept me away from here, are the kind you start preparing a day or two in advance – clearly, an exercise in delayed gratification. Plus, I’ve too many recipes to edit to even notice the passing of time; like I said at the beginning – the rabbit hole. 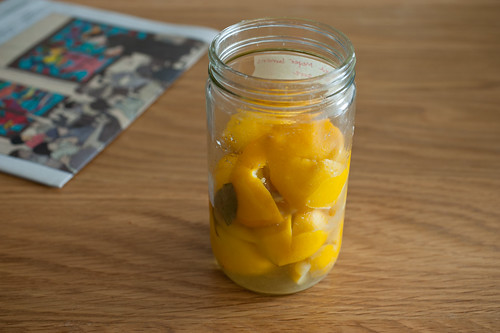 Preserved Lemons
Technically, what we call Meyer lemons are not really Meyer lemons. They are actually Eureka lemons – as real Meyer lemons were all wiped out by a virus and are now extinct. David Lebovitz tells more here.

1. Sterilize a quart-sized jar. Place 1 tablespoon of salt on the bottom.
2. Cut off any protruding stems from the lemons and remove about 1/4 inch off the tip of each lemon. Cut 2/3 to 3/4 of the way down the lemon; repeat at a 90 degree angle, so the lemon is quartered, but not all the way through. Place lemons in a large nonreactive bowl and dump the salt somewhere on the side. Put on a pair of disposable gloves – if you have any cuts on your hands, the combination of lemon juice and salt won’t be pleasant. Holding the lemon over the bowl, gently open each lemon and sprinkle salt all over the inside of the lemons. Rub the salt around the outside.
3. Pack the lemons tightly in a jar, pressing down so that the juices are extracted and the lemon juice rises to the top of the jar. If your lemons do not produce enough juice, add more lemon juice as needed. Add the peppercorns, bay leaf, cloves, coriander, or cinnamon stick, if using, cover, and let the jar sit at room temperature for 3 days.
4. Place the jar in the refrigerator and allow to sit for at least 3 weeks. Periodically, turn the jar upside down and let sit a few days. Repeat.
5. To use, rinse off the salt off the lemon prior to cooking. Pick out the seeds. Some people prefer to discard the pulp before using, others prefer to keep it. Entirely up to you. Store, refrigerated for up to 6 months, though I’ve gone as long as 9, and they were fine.