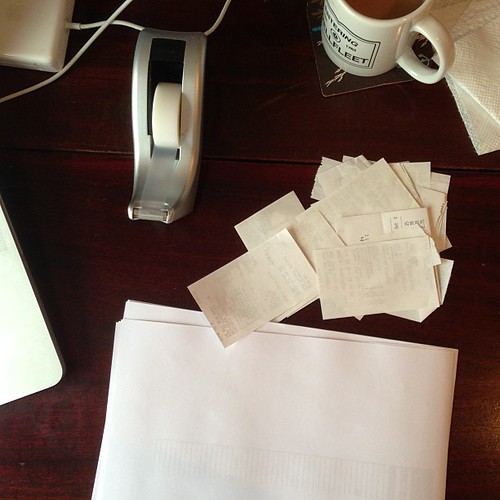 It’s Friday again, and also, the ides of March. Quick, someone, pull out your Julius Caesar and recite the “Friends, Romans, Countrymen” speech. And with April right around the corner, we’ve got the prologue to the Canterbury Tales to consider as well. It’s been a fairly frenetic week on my end, but I managed to cull some links that I found to be compelling. I hope you enjoy them, and I sincerely hope that your weekend holds more thrills and excitement than mine: taxes, taxes, taxes (Forrest, our resident feline CPA, is ready to help me though). But, as a treat, we get to see some out of town friends on Sunday, and I cannot wait.

Here are the links. Enjoy. And happy weekend.

The sleazy story of cereal’s success. Since college, I’ve been very anti-cereal (full disclosure: I ate my weight in Trix in middle school (ugh!)), and have referred to it as the anti-food. There are still days I indulge in a bowl of Puffins, but I suppose no one is perfect.

Michele Humes found this awesome book with a fork hammered into the cover. Naturally, it’s in Russian, and is full of charming illustrations of author’s favorite dishes of his Soviet childhood. As soon as I saw shproti (sprats) I was craving some.

What your email sign-off says about you.

Diplomat calls for end to drunkenness during the UN negotiations. Um, seriously?

RIP, Google reader. I’m in great mourning on this. I don’t understand why Google would kill something that seemingly everyone loves and laments the loss of. Also, I’m kind of angry they’re doing it.

And if you’re of the activist ilk, you can sign this petition to try and get Google not to kill our beloved Reader.

On Twitter and the act of self-promotion, oft not too subtle.

Michele Obama, Wallmart, and how healthy food is good for the bottom line.

And last but not least: Bravo, Rob Portman!! Well done.