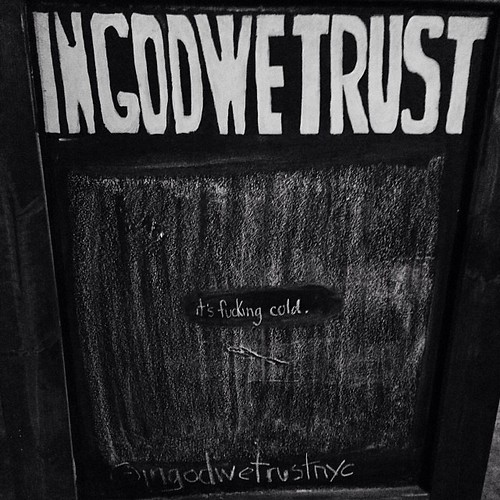 Happy Friday, friends. It’s Super Bowl weekend and even though my beloved Pats lost to Denver in the playoffs, I’m still excited to watch the game (and eat the food). Are you rooting for Denver or Seattle?

We’re nearing completion in our kitchen, and by that I mean the kitchen is 85% there. We still need that sink Ikea still hasn’t restocked (and no visibility on that); we need to get a few hinges at Ikea for our contractor to finish the job. Knife strips and pot rack need to go up. The transition between tile/wood on the floor needs to be fixed, and a few other things that have to be done here and there. My big project this weekend is to drain the water line in the fridge. Apparently, you need to drain 2 to 5 gallons of water before it stops dripping (more on that in a home-focused post).

Today, we are getting our marble sealed, which will make it much more stain resistant. I don’t much care about marble showing its age, but I’d like to take the best care of it possible, and after that I can start unpacking the kitchen stuffs. You know what’s crazy? I have no idea what is going where! I don’t know if that’s normal, but we’ll see how the unpacking goes. I’m excited.

And lastly, while a little unrelated to this blog, still an important announcement to make: Andrew starts a new job on February 10 – at Mashable – covering climate and weather. He’ll miss his current team at Climate Central, but he was ready to try his hand at something different and the opportunity at Mashable sounded exciting. There was a fancy press release announcing his move and he managed to make Mediabistro and NYPost Page 6! I’m not one for wearing my heart on my sleeve but I’m really proud of him.

And with that, I wish you all a good weekend. If you’re a football fan, enjoy the game and the snacks! I’ll be unpacking, cleaning, and writing (as deadlines are fast approaching) – and going to a Super Bowl party. I hope you have a relaxing couple of days.

Living a day according to Ben Franklin’s schedule and its effects. Takeaway: Make time for self-reflection and goal setting.

Cats taking selfies – the greatest thing I’ve seen in 2014 thus far (I realize we’re only one month in).

Russian man stabbed to death in poetry vs prose dispute. The last paragraph is amazing.

Grace Bonney, of the popular blog Design*Sponge wrote this terrific post on the changes in the blogging world. A must-read and some good food for thought.

When your own defense is worried about your “toxic character evidence”, I think it’s safe to say: it’s not lookin’ very good for you, dude.

How to see the companies tracking you on Facebook – and block them!

How Manhattan neighborhoods got their names.

Everyone has an impostor syndrome except for you.

Why do the super rich keep comparing Obama to Hitler?

Monsanto is going organic in a quest for the perfect vegetable.