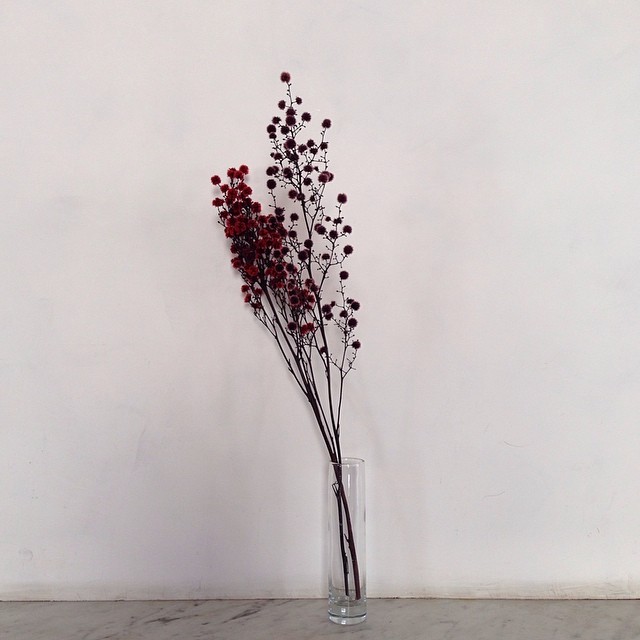 Hi, friends. Sorry for the radio silence last week. I got a bit busy while out in San Francisco and with the time difference and all, I dropped the ball.

San Francisco, however frenetic my trip was, still delivered. I was doggedly determined to check out a few new places, and so, as part of research, or so I keep telling myself, I set out to b. patisserie, the morning after the conference ended, to sample their famed kouign amann. My trip to Pacific Heights was not in vain. That might have been the best piece of pastry I’ve ever eaten. I’m now told I have to sample Dominique Ansel’s, and I’m a woman obsessed. Laminated dough – it’s going to happen at some point soon. 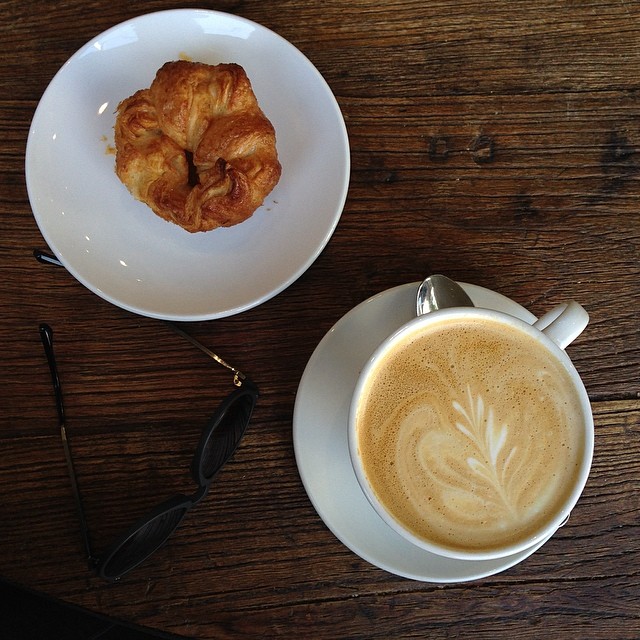 I had one of the best, and one of the priciest, meals of my life at Atelier Crenn. I’ve been following Dominique Crenn’s career for quite some time, and we knew too many people in common, so I had to go and check it out. The price-tag, and it’s a bit of a long story how that happened, snuck up on me and was a touch of a shock. This was not, by any means, an inexpensive dinner. It’s fair to say that for the rest of the month I’ll be eating peanut butter sandwiches to make up for that expense, but if I had to do it all over again, I’d do it in a heartbeat. While this isn’t inexpensive for me, the meal, all twenty-plus courses, with all its bells and whistles, is fairly priced. At one point of the meal, there was a play on French onion soup with an intense, concentrated three-onion broth and a gruyere gnocchi; at another part of the course had a chocolate branch lightly dusted with porcini powder. I now catch myself wondering why more chocolate doesn’t use porcini powder – they are perfect complements. 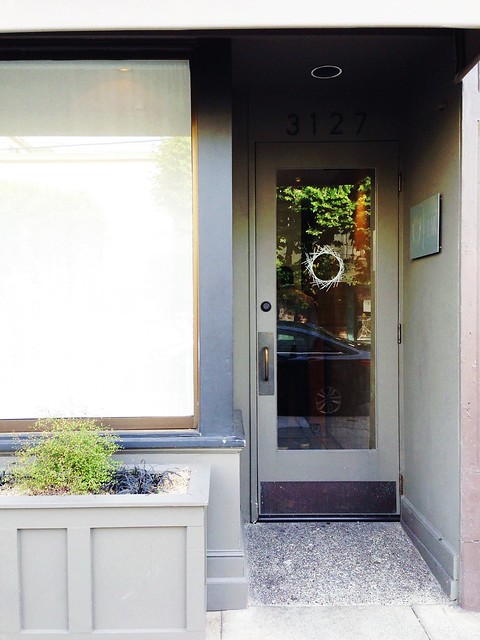 There were other wonderful meals. The always-delightful Contigo (whose chef Brett Emerson and I were blog buddies back in the day when he had a blog, In Praise of Sardines, before his restaurant); a richly spiced meal with friends at Kin Khao. I braved San Francisco hill while out for a run with my friend Marianna – who is a serious SF runner – and made it halfway up a steep two-block hill that rendered me breathless – surviving the challenging 3.2 mile run. I say “challenging”, because hills. 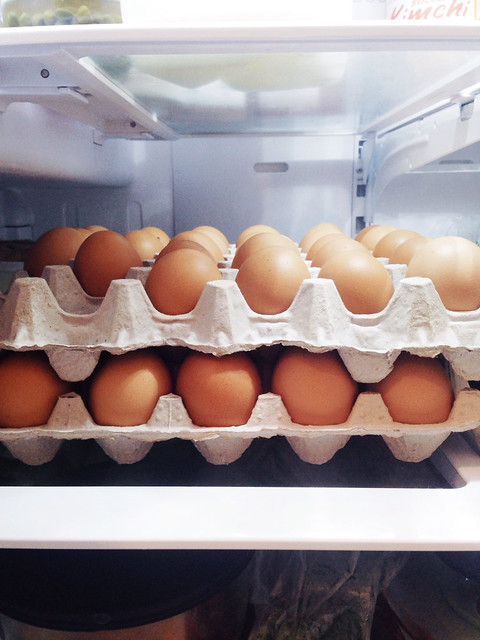 I also got to sample some ice cream. While waiting for a friend at the Ferry Building, I tried the famed Humphry Slocombe. Thanks to Instagram friends I now have half a dozen more places to try next time I’m out in SF, but if I’m going to be honest, HS was a bit of a disappointment. The ice cream was too soft, too icy, and lacked a certain pleasant chewiness to it. To each his own, I suppose, but I prefer a little bit more body to my ice cream, which perhaps might explain my deep dislike of sort serve (my husband fiercely disagrees with me on that one).

This week I was a mean, lean ice-cream-testing machine, testing and developing recipes with Ben (one of the founders of Van Leeuwen Artisan Ice Cream) ; though if we’re being totally honest, a little less lean now after over twenty five recipes. Our book deadline is fast approaching, so we’re pushing ahead with recipe testing. And I’m pushing ahead with lots of writing and research.

And lastly, I’ve been playing around with a scallop recipe that involves a butter emulsion sauce with golden raisins and capers. Stay tuned – I’m determined to get it right. And besides that, I might have committed myself to running a ten-miler in DC in October with my brother-in-law. So, uh, I think I need to start ramping up (and actually regularly running). Right? Right.

Anyway, here are some links that engaged me recently. And I hope you all have a great long weekend ahead. I’ve got book work – jealous?

Tim, of the wonderful Lottie + Doof, writes on #nomcore and pretty much just nails is in one of the best posts I’ve read in awhile. Also – his take on Kinfolk is so spot on, I felt compelled to give him a standing ovation.

A great piece on Tom Colicchio. Anyone else think he might run for office in not-too-distant future?

Thomas Edison and the cult of sleep deprivation. My obsession with sleep continues.

The 12-stages of burnout.

Are you too busy? Know your limits.