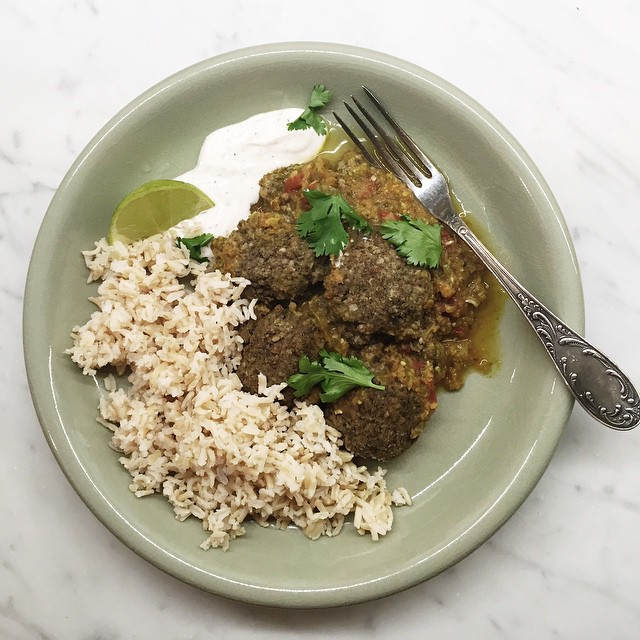 It’s a rainy Friday April afternoon and as I try to write this post, I’m a little bit at a loss where to start. There’s a lot on my mind: upcoming return to work, Avi making these funny new clicking sounds, the desire to make myself another pot of coffee, and at what point can you say that your slouchy boyfriend jeans are a too slouchy, i.e. you look like you’re wearing mom jeans. I contemplate important questions, folks, don’t ever doubt that.

I know that there are things I promised to write about – and I will – when I have more time to tweak and edit, but today, I want to talk about friendship. These days I sing a lot of friendship songs with Avi – or to be exact – for Avi. Our nanny got him this CD of Russian children’s songs – the songs of my childhood – and I get to relive my wee years by singing along to Avi. He loves it so much, you’d think he got front-row seats to his favorite act, and maybe, in a way, he has. I’m no Pavarotti, but Avi thinks I’m bloody brilliant. As far as he’s concerned I deserve a Grammy for my covers of Russian Winnie the Pooh songs. Taylor Swift, you better watch out.

The nature of friendship is on my mind a lot these days, and not just because I get to sing about it to my 11-week-old baby. I think about friendship a lot these days – and I’ll write more on it (and post partum anxiety) soon. But generally, I think about how I’ve made some lovely friends in the most unlikely places. I also think a lot on this little corner of the interwebs where we all get to meet; on the connectedness of our environment; on how suddenly tiny our world is given how we can all communicate with one another. There’s much to be said for how we’re all a little more disconnected behind the glow of our screens; how we’re a little too twitchy when we’re too far away from our smartphones; how perhaps social media has made a bit more – dare I say – antisocial. But at the same time, having acknowledged all the pitfalls of blogs, social media, web 2.0 or 3.0 or what-have-you, I’m generally rather grateful for the connections I’ve made rather than feel dismayed by what the future may hold. 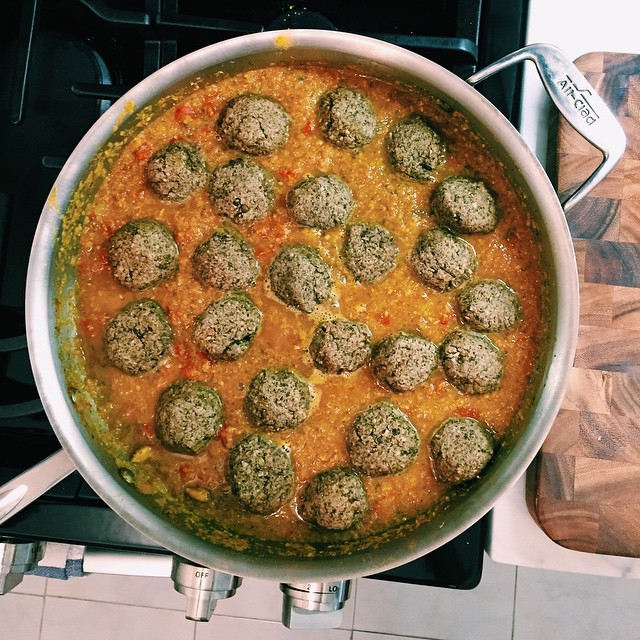 I’ve met some of my dearest friends through internet and social media, and my world is better and richer for it. I feel this way about Tara. I don’t even know when I started reading her blog, Seven Spoons, but I can’t recall when I haven’t been reading it, so suffice to say it’s been a long time. I watched her writing and photography – always beautiful – grow into something that is unmistakably her style, and though these days the list of food blogs I read is short, hers is one that I always read as soon as I know of a new post. I’ve always felt soothed and comforted by her voice and food. I wanted to live in those photographs, wanted to pull up a chair at her table and talk about the joys of cooking for those we love. For Tara – those two things are inextricably linked together; this isn’t showy food, but something beautiful made with love and quiet, deliberate effort.

At some point in last year, Tara and I struck up a dialogue online, which quickly moved to texting on our phones. We discussed her book, motherhood, my pregnancy, her family, and whatever minutiae that was in our lives. Conversations with Tara feel like talking to an old friend, one who perhaps once lived nearby and then moved away. And yet – we’ve yet to meet in person. One day, I hope, and soon.

Tara has written a beautiful cookbook that comes out in a few days – the day I return to work, actually – and it’s a marvel. I was so happy to sit and read the book through during Avi’s naps. And as I went through the chapters, I flagged things I wanted to make immediately. By the time I was done, I had seventeen flags. And that doesn’t include things I want to make down the road when I have a little more time in the kitchen (I hope).

I settled on Lentil Kofta Curry – I’m a sucker for good kofta (and curry), and despite signs that spring is finally arriving to our parts here, I’m still partial to soupy and stewy things I can ladle over rice. Though these koftas take a little bit more time than my workday may allow, I’m happy to report that these worth every single minute in the kitchen, stages and all. I made lentils one morning and squirreled them away. And then yesterday, when I had a stretch of time to cook, I made the koftas and the sauce, which made for a most excellent dinner. My one regret – and this is advice to you all – was not making a double batch so I could freeze half for a weeknight meal.

Perhaps, I’ll make a double batch this Sunday so that my first week back at work isn’t just filled with take-out meals for dinner. That, and a batch of Marcella Hazan’s Tomato Butter Sauce (already in the freezer) should carry us through the week just fine.

Tara’s recipe is spot on and barely needed any modification. I was running short on time, so I used ground spices instead of toasting and grinding my own (lame, I know, but I needed those 5 extra minutes). I also skipped making additional sides for it and instead doctored up plain Green yogurt with lime juice and zest, cumin, salt, pepper, and a pinch of sugar; I served it as a substitute for raita. The only marked differences from the recipe were that I used a touch more water in making the sauce and it took slightly longer than the book indicated for my onions to brown when I was dry searing them. Oh, and I used canned tomatoes instead of fresh ones since it’s not tomato season and I didn’t think it would make a huge difference.

Make the Koftas:
1. In a heavy saucepan, cover the lentils with 3 cups (710 ml) water and bring to a boil over medium-high heat. Lower the heat and cook over a low simmer until just tender, 20 to 25 minutes. Do not overcook; it’s best to err on the side of chewy rather than mushy, uniform paste.

2. While the lentils are cooking, whisk the milk and yogurt together in a bowl. Tear the bread into pieces and drop into the milk mixture; set aside.

3. Preheat your oven to 400 degrees F (200 degrees C) and line a baking sheet with parchment paper. Brush the paper with a thin layer of oil.

4. In the bowl of a food processor fitted with a metal blade, grind the cashews, garlic, and cilantro into small bits. Once lentils are cooked, drain, and add them, along with the soaked bread, to the processor, and whatever liquid left in its bowl. Pulse to make a coarse puree. scrape down the sides of the processor, season to taste lightly, and pulse again to incorporate. Taste and adjust seasonings. If there’s time, chill the mixture in the fridge, covered, for up to 2 hours.

5. Roll the koftas, into golf-sized balls. Arrange the koftas on the prepared baking sheet as they are rolled. Once finished, brush each with a little oil, then baking the oven, about 20 minutes, until crusted and brown.

Make the Sauce:
6. While the koftas bake, in a large, heavy pan with a lid set over medium heat, toast the cumin and coriander until fragrant, about 1 minute. Transfer to a spice grinder and process into a powder. [Alternatively, if you’re like me (a new mom) and really pressed for time, you can just use pre-ground spices and add them later in the recipe. I’ll let you determine how much to add.] Back in the pan, dry roast the onions, stirring often, until the edges are brown and start to curl, 12 to 15 minutes. Add 3/4 cup (180 ml) water to the pan. Scrape the onions and liquid into a blender with the garlic, ginger, cilantro, and a couple of generous pinches of salt; then puree.

7. Turn the heat under the pan to medium-low and heat the oil. Add the onion paste and fry, stirring, until brown, about 6 minutes. Add the ground spices, cinnamon, garam masala, turmeric, cardamom, and chile powder, and cook for about 1 minutes. Stir in the tomatoes, pressing them to the bottom of the pan to deglaze and darken. Add 2 1/2 cups (580 ml) water and stir to combine. Raise the heat to high and bring the sauce to a boil; then reduce heat again, so the sauce is at a gentle simmer. Cook, uncovered, stirring from time to time, until the gravy is reduced and the fat has separated from the solids, 30 minutes. Drop in the koftas, shake the pan so they sink into the sauce, and turn of the heat. Cover with a lid and let stand for 5 minutes. Taste and adjust seasonings and top with fresh cilantro. Serve with cooked basmati rice or naan, lime wedges, and cachoombar or raita. [What I actually did was make a sauce of yogurt, lime juice and zest, salt, cumin, and a pinch of sugar.]