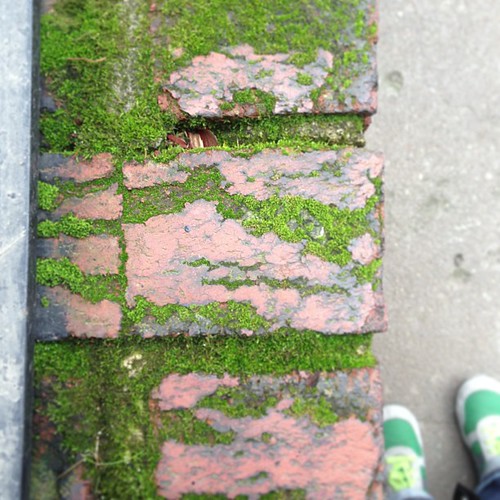 Happy friday, everyone. I hope it’s been a good week. Mine went by a bit too fast. I blinked and it was Thursday afternoon and the light went from a brilliant white to gray in a course of a few seconds. I hope that the weekend lingers on – I could use a lazy day. Here’s another collection of interesting and amusing links I collected over the course of the week. I hope you like them!

SNL’s Fred Armisen was on This American Life a little while ago, and the episode was centered on doppelgangers. Here’s part of the SNL rehearsal, that never made it onto the show, where Fred plays Ira Glass, the NPR’s show host. I think he pretty much nails it.

Last Sunday, when I was watching Up! with Chris Hayes (one of my favorite weekend indulgences), he had a panel of novelists towards the end of the show, including Michael Chabon (whose work I love). I think it was Chabon that mentioned that the coolest thing he learned all week was that astrophysicicts are aware of this amazing, huge quasar that’s so big, in fact, that it would take millions of lightyears just to get around it. Millions of lightyears. It’s the universe’s largest structure that we are aware of, and it’s challenging laws of mathematics and physics (though don’t ask me why; physics was never my strong suit). Learning about stuff like thatthat makes me both giddy and frightened at the same time. Kind of mind-blowing.

I am a fan of all things Muppet themed forever and ever. This is so cool: never before seen jim henson journal.

A woman drives 900 miles instead of 90 due to a GPS error – says was distracted despite the road signs in foreign languages. Start in Belgium, end up in Croatia. Yeah.

Bad Lip reading of NFL Football. I’m glad that it was none other than Tom Brady who found Fido! He was difficult to track! Also, Super Bowl is almost upon us!!!

Have an amazing weekend, all!