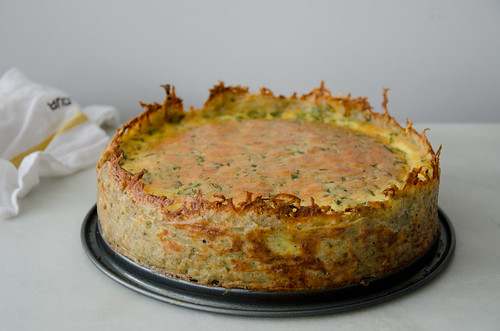 Perhaps, I should mention a few things here to clear the air. One: I’m not a great fan of quiche. I don’t know what it is: the texture, the mushy, damp-tasting crust, the chalky, overcooked custard—none of it works for me. Also this: after decades of cooking, after years and years of cracking a near infinite number of eggs, I still have to do it with both hands. Whenever I see someone casually break open an egg with one hand, I wish I could do it too. But seeing as my hands are child-sized (still), the mechanics of one-handed egg-breaking simply don’t work. Pout.

I was going to write about this quiche some other time, but it’s simply so good amazing that I can’t hold off. The second I tasted the smooth, delicate custard, generously spiked with punchy Gruyere and meaty pancetta, I fell for it hook, line, and sinker. And because I love Andrew so much, I won’t have but just one, two, three more pieces. I can’t just taunt the man with a quiche, and then eat it all for breakfast and lunch, because that’s exactly what’s happening this afternoon. 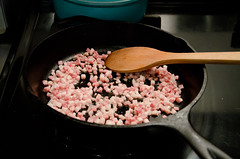 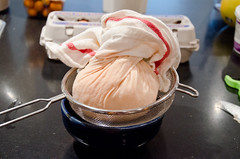 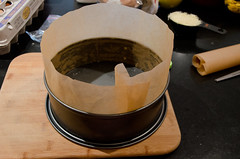 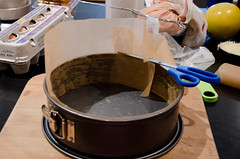 I got the original idea from Martha Stewart, because leave it to Martha to come up with the best idea ever: hash-brown crust. Yes, say it with me: hash-brown crust. How amazing is that? Not only does it save you from pie-crust making endeavors (something I actually enjoy, but requires a bit more planning), but it’s like having latkes baked into your quiche (as if I need another reason to make latkes). And those crispy potato bits that brown on the edges-totally irresistible! 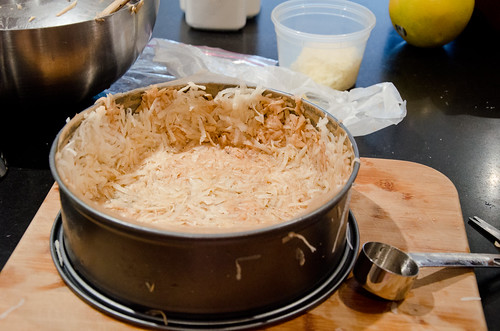 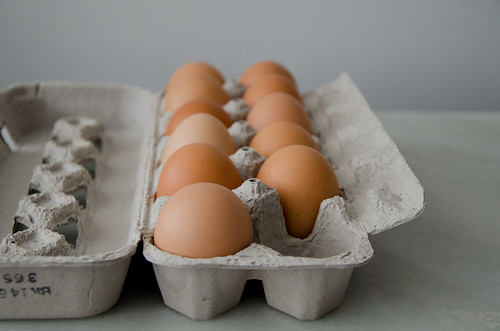 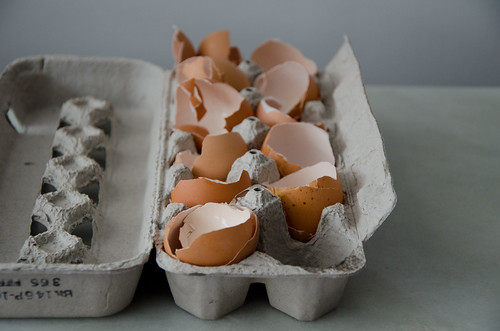 But this is where Martha and I parted ways. I wanted more substance and oomph to my crust. I wanted something meaty and salty. I wanted a punchier cheese than the goat cheese that she originally suggests. I wanted to swap out part of the sour cream for crème fraîche—and did. More than that, I wanted full-fat sour cream—why give up the taste? And finally, but most importantly, I wanted to grate my own potatoes instead of using a bag of frozen hash browns. It took me less time to peel and grate three Russets, by hand (gasp!), than it would’ve taken me to defrost a bag of hash browns. Grating potatoes isn’t exactly a tricky task and it goes by so quickly. 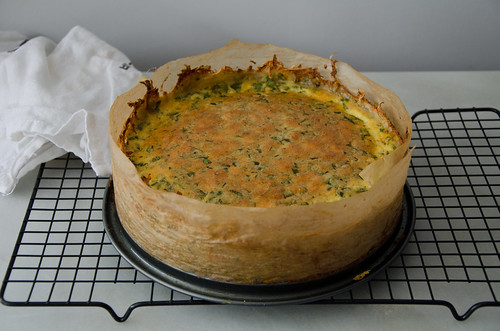 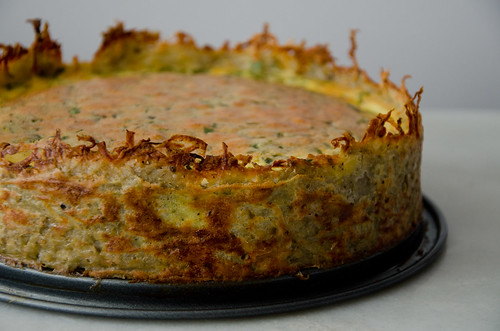 I rarely feel like I want to shout from the rooftops about what I cooked. I mean, I only write about things I’m wildly enthusiastic about, but this is a home run through and through. My first thought: why didn’t I make this sooner? But here, at home, I cook plenty of things that never make it to the blog – they’re not worth your attention. Last week there was a traditional Tuscan chestnut flour cake that was a total dud. And after doing some research with in-the-know folks, I concluded that I was never going to like that cake (i.e. it wasn’t anything I did, but the way the cake itself is made) so why write about it here? It went into the folder appropriately titled “Never”. So, I won’t go on record and claim it’s the best quiche in the world (after all, we all like different things), but it’s certainly the best one that I’ve tasted, and if I could, I’d invite you all for dinner tonight, because that’s what we’re having this evening. And I can’t wait. 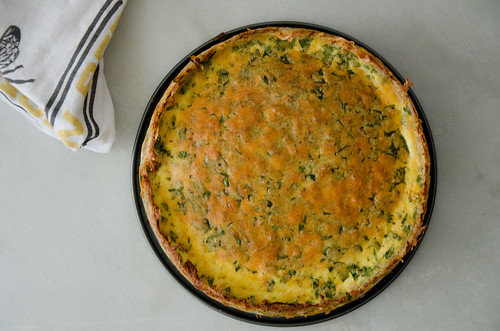 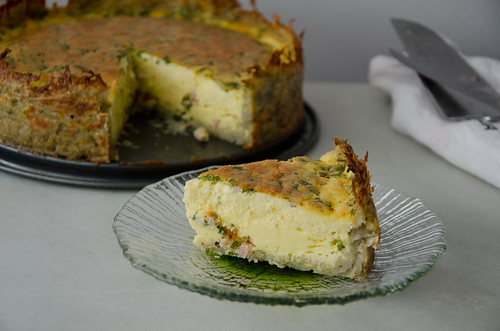 2. In a medium skillet set over medium heat, cook pancetta until slightly browned, about 5 minutes. Remove from heat and set aside.

3. Place potatoes in a cheesecloth or a thin (not terrycloth) kitchen towel and wring out the excess moisture; transfer the potatoes to a large bowl. In a small bowl, lightly beat 1 egg and add it to the potatoes, along with 2 tablespoons of butter, 1/2 teaspoon salt and 1/4 teaspoon pepper. Mix the ingredients until combined. Transfer the potato mixture to the springform and distribute it across the bottom and the sides of the pan, pressing on it with moistened fingers. Using your smallest dry measuring cup, moistened on the bottom (I have 1/8 cup measure but 1/4 cup one will do fine) press the potato crust down. Transfer the springform to a shallow baking pan and place in the oven. Bake the crust 15 to 20 minutes or until set.

4. While the crust bakes, rinse out your bowl where you mixed the potatoes, and dry it. Don’t bother thoroughly washing it – you’ll be using it now. In this bowl, add the sour cream, crème fraîche, reserved pancetta, Gruyere, and the remaining salt and pepper, and whisk until combined. Whisk in remaining 11 eggs and parsley until the mixture is uniform. Pour the filling into the crust and transfer to the oven. Bake 40 to 50 minutes or until set (you can gently take or shake the pan – and if the filling jiggles slightly in the middle but not on the sides, which should be pulling away a bit, then the quiche is done). The potato edges of the quiche will be a nice, deep brown, and the top of the quiche should have a chestnut brown color as well. Let cool 15 minutes before unmolding; peel off waxed paper. Serve either warm or at room temperature, ideally with this salad.