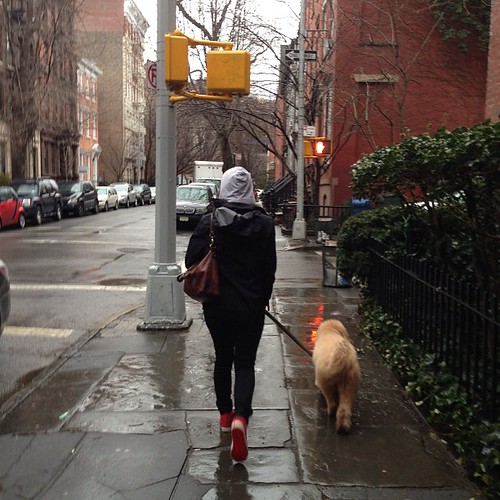 I hope you’ve all had a good, albeit shortened week. To me, a short week just feels rushed, not that I don’t mind an extra day off, but then the rest of the week has just as much work as a regular one, and the whole thing feels a little frenetic. Maybe that’s why I am feeling a cold coming on. Here are some links I found through the week that range from ridiculous to amusing to kind of not-so-amusing. I’ll let you be the judge of which is which.

Ted Cruz’ goal is to shake up Washington, but I guess the real question is what is his definition of shake-up. My favorite part is on Cruz’ thoughts on Kerry and sentence about Cruz’ military service (he has none).

My favorite author with my favorite quote from my favorite book at Incanto. Also, in case I haven’t said it before, but we got married on Bloomsday! But that was purely by accident.

You can see compassion on the MRI – amazing.

Everyone keeps mentioning this article to me about hipsters moving out of Brooklyn and into the suburbs – it’s created quite a splash and there’s a lot of backlash against it. I don’t know what to make of it because there are so many other neighborhoods in Brooklyn, but that’s beside the point. What do you all think of it?

I promise this blog isn’t turning into a shrine to Ottolenghi, but if you happen to read his fantastic weekly column for the Guardian, the latest recipe is inspired by a recently-acquired by me (gifted by a relative) book called Food Of Life: Ancient Persian And Modern Iranian Cooking And Ceremonies, by Najmieh Batmanglij. Suddenly, I am noticing this book mentioned everywhere, and personally, I’m a little obsessed with it.

A new colony of 9,000 penguins was found in Antarctica. How, you might wonder? Why, it’s the poop trail that gave them away.

And if you missed this absolutely searing piece from Grantland, you must, must read it. For so many reasons Andy Greenwald just nails it. And by it I mean the transformation of food television from Julia and Jacques (and Yan Can Cook [cue suppressed sob here]) to the current shows on the Food Network. And not that I’m on anyone’s radar to have a show of my own, but the only place where I think I, personally, would fit in, is PBS.

Hope everyone has a lovely weekend ahead.