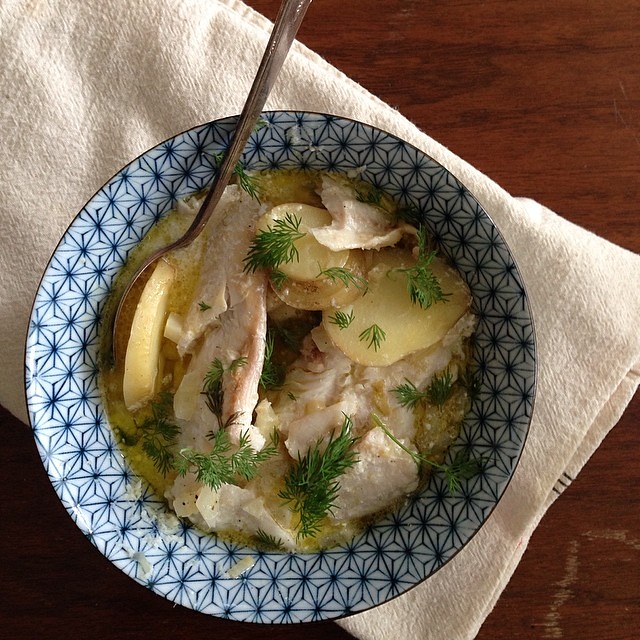 Friends, I’m in the deep throes of stitching together a book before I send it to my co-authors for review and edits, before we send it to our editor by August 1. There’ve been lots of early mornings that involve editing and shower comes as a reward for finishing a chapter or a task. This shower as reward thing works only so well because when I’m sitting on the couch writing, no one, that is besides Forrest and a few house flies that have somehow gotten into the apartment, can judge me. Of course, there’s me judging me but I’ve lived with myself for the past 36 years, so I can take it.

Remarkably, this past weekend involved little book work (!) and lots of home improvement. We’re slowly painting our apartment white – as the previous owner thought that a yellow cream in gloss is the way to go. Additionally, the previous owners must have been smokers, or something, because the molding on the bottom turned a sickly shade of yellow. Not to mention, the previous painters (from a few paint jobs ago) didn’t believe in borders, and a part of the floor that’s next to the molding is where there are remnants of this yellowing paint. Kind of makes me want to demolish the walls and start anew but that is not in our budget (not to mention probably is a violation of our co-op rules). 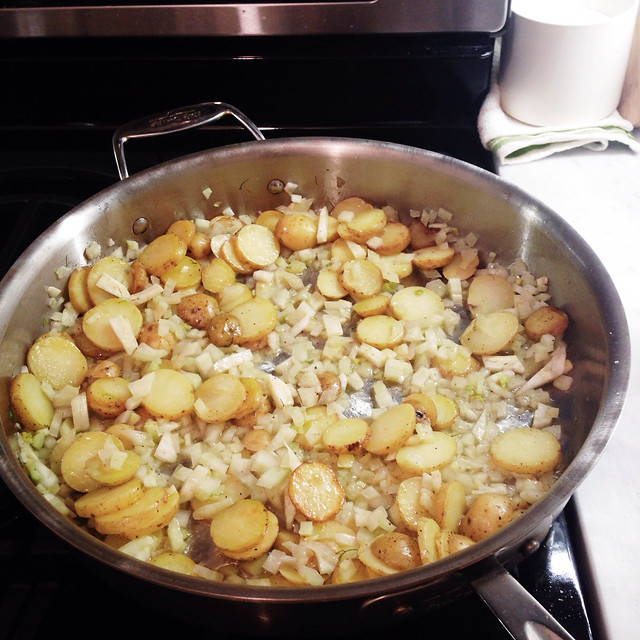 So, Saturday and Sunday, because we spent our 4th of July at Home Depot researching balcony doors and what it’ll take to the the door and the frame a lot (hint: a lot of $$$!), we painted: first a coat of crisp white (three cheers for Benjamin Moore Super White!!) and then the molding and details a dark, charcoal grey. All this takes a remarkable amount of time and – whenever dark paint is involved – precision. 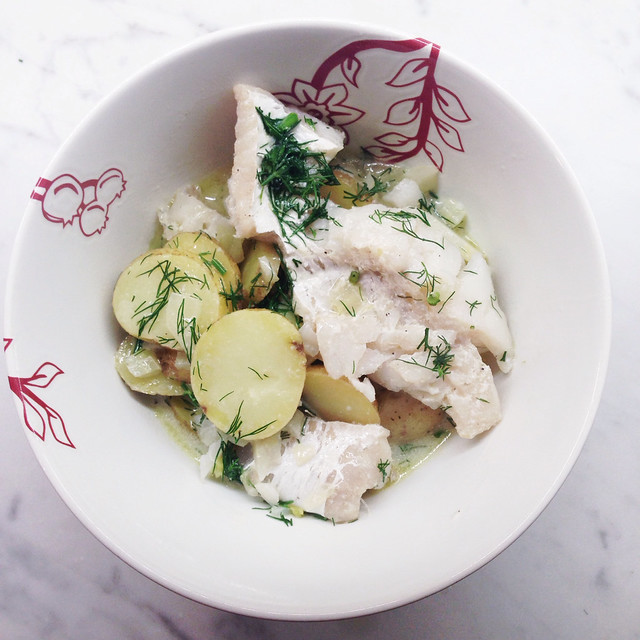 Whenever summer rolls around, I’m wildly envious of people who seem to spend all their weekends in the park, by the lake, on the beach, in a cabin – you get the idea. Somehow, especially since I’ve assumed this new life as a writer, there are always things to be done and weekends are filled with work, tasks, and errands. Home ownership, it seems, adds on to those tasks by a huge margin. It never sounds cool to answer the question, “How was your long weekend?” with a “Well, we painted our dining room and researched balcony doors and in-wall a/c units.”

So, lacking any awesome summer stories thus far, I’ve another fish recipe for your weeknight cooking. I promise you, we’re eating a lot more than just fish these days (and I’ll share one with you soon), but this recipe, it’s a keeper just like the salmon I wrote about recently. We’ve been making this stew since about April (the picture at the very top was taken on April 18), and it is on regular rotation in our kitchen. What’s even more remarkable is that while most fish dishes make for terrible leftovers (that salmon being an exception as it’s marvelous served cold over a salad the following day), this dish improves with an overnight rest. And that’s something.

The first time I made the stew, it was comforting but a bit bland. So I took some liberties and kicked it up in the flavor department. I added some shallots for mellow sweetness, and lemon juice in the end, to brighten up a lovely but somewhat lackluster sauce. When I doubled the recipe (I don’t think that the initial amount can comfortably feed 4 people – more like 2), I took the oil and garlic down a notch as both seemed a bit too heavy. Having made pretty regularly for the last four months or so, I can say that this dish works wonders with young spring garlic or garlic scapes. If you’re making this in the dead of winter, go easy on the garlic – as it can be quite dominant a flavor.

2. Add 3 cups water to pot and bring to a boil. Reduce heat and simmer until potatoes are tender, 12 to 15 minutes (err on the more cooked side for potatoes, they can retain their firmness a bit longer). Stir in crème fraîche. Add flounder and dill sprigs, cover pot, and reduce heat. Simmer until fish is cooked through, about 5 to 6 minutes. Fish out dill sprigs from stew and discard. Stir in lemon juice. Taste and adjust seasonings, if needed. Ladle into bowls and garnish with chopped dill.