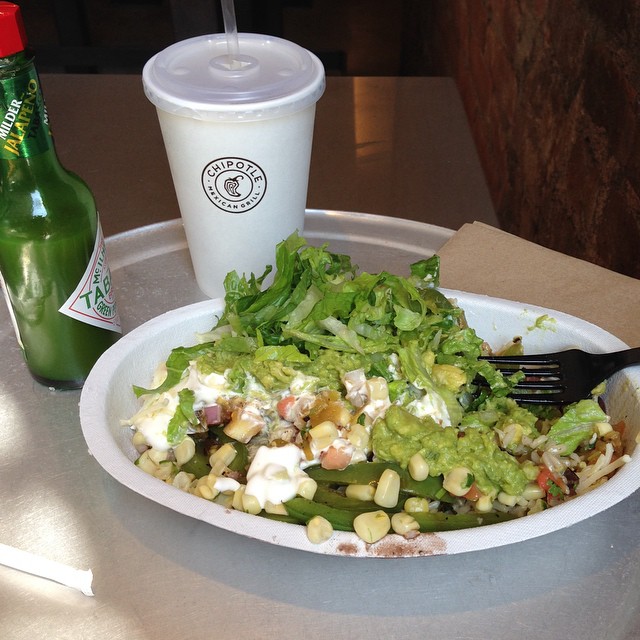 I’m looking at the calendar — it says that it’s August 28, and my brain can’t process that. I could ask where the summer went, but it went by while I was working on two books – that’s where. Somewhere in there, I also landed a dream job, and now, like a kid before her first day of school, I’m full of anticipation, sharpened pencils and all. On Monday, I had a pre-work meeting with my boss and we talked about specific books and projects on the docket, and I walked away with a level of excitement somewhere in the eeeeeeee! stratosphere. I can’t wait to get started.

Over the last several weeks, I cooked a lot of different things from blogs, books, and magazines. Something to the tune of a dozen, and not a single one is worth mentioning here. They were solid recipes, but not anything I’d tell you to drop your planned dinner for or anything that I’d repeat – some had good potential but were only so-so in the end; others were lacking balance, like a touch of acid, or a light punch of heat. The last of these recipes, Butter Chicken, from the Sunday New York Times Magazine, was a solid recipe, but it needed (forthcoming) some major tweaking. I was promised a dish “astonishing in its richness and depths of flavor”, but in the end, it tasted a bit bland on my palate – rich in texture, but lacklusters overall – and I wanted more flavor, more intensity, something that would stop me in my tracks.

Stay tuned for that, I’m not done with this one yet. But if you do attempt your hand at it, do make it with ghee instead of butter – and use Heidi Swanson’s excellent primer.

My cooking plans for August, derailed as they were (I get easily distracted!), were dead simple: lobster rolls (check), lots of salads and eggplant caponata (check and check), Swedish cardamom buns (one unsatisfactory attempt to be continued when it’s not 90 degrees out), Dutch baby pancakes (I keep forgetting), and burrito bowls (check, again). On the whole, it’s safe to say that I’ve consumed more burritos (and burrito bowls) this summer alone than collectively in my entire life, and there’s a good reason for it besides the fact that burritos are supremely delicious and gratifying on their own. There was that one day when I had two burritos for lunch and one for dinner – and that was a very, very good day. (Also, if I am forced to count burrito bowls, then the estimates of burrito consumption are far higher…)

Which brings me to this next tiny announcement… I’ve never been good at these sorts of things, and I don’t like to beat around the bush. I’ve been known to bury the lede in the past; I don’t do it intentionally, so let’s just get right to it, shall we? 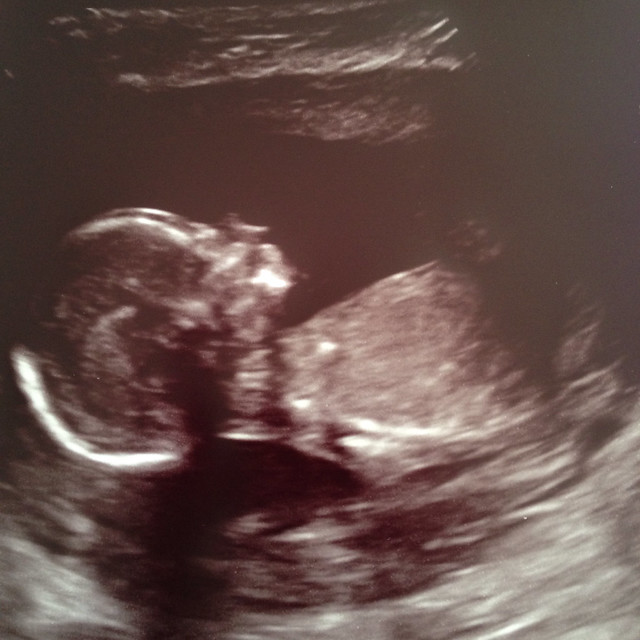 We’re having a tiny human (we won’t know boy or girl until the baby is born), lovingly named, for now, Baby Burrito (see above), who is due to arrive at the end of January (I’m a little past 17 weeks). We’re excited, scared, and a little bit incredulous. At the moment, I look like I ate a few burritos for breakfast.

Neither Andrew nor I have ever been huge baby people. I mean, we’ve always liked babies, but there was always this internal relief that they weren’t ours. And yet, trepidation aside, we’re kind of excited about Baby Burrito – a few weeks ago, during a sonogram, it looked like he (or she) was having a one person dance party, arms and legs moving everywhere. So, we’re excited to meet this human, but mostly we’ve decided that the most important lessons we can impart on this tiny human are this one and this one. And aside from that, we’re looking forward to teaching him/her to dance awkwardly but with great enthusiasm; love Led Zeppelin and Monty Python; become a voracious and discriminating reader; and be an overall happy and healthy little guy or gal.

But overall, it’s all very surreal, doctor visits and all. It doesn’t yet feel like there’s a tiny human in there, but according to sonograms and ultrasounds – there is. And we’re pretty sure he/she is holding a burrito.