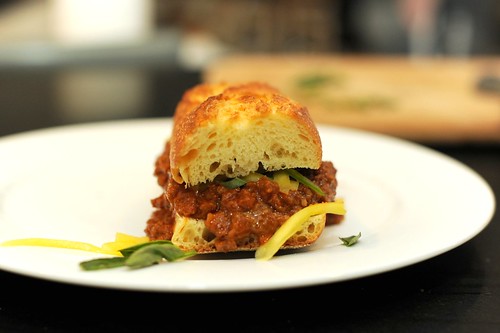 About a year ago on a day much like today I was stranded in the West Village waiting on a friend who was stuck at work, and thus running late for our dinner date. So late in fact that we wound up catching up over a late night drink that night. But there I was, stuck downtown, cold, hungry after my work-out, emerging from the gym to a text message telling me dinner was getting pushed back to even later. And as many of you know, an intense workout renders one famished and pushing dinner to later is not an option. 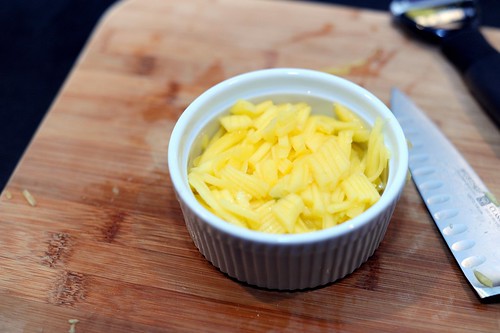 I texted back that drinks later were fine, but that I was going to find myself something to eat, lest I expire. Besides, unexcited about having to wander outside in freezing rain, I set out to find a suitable solution: dinner that was simple and casual enough that would allow me to pop in without a reservation and linger there indefinitely until my friend would show up. While it sounds easy enough in a city like New York, I should also tell you that I’m a picky eater in restaurants, who looks for various details that will provide me hints if a place is worth visiting. Somehow, my restaurant-picking gut has never led me in the wrong direction, and I trust it entirely. What this decision-making is comprised of, I can’t exactly say. It’s more art than science, that’s for sure. 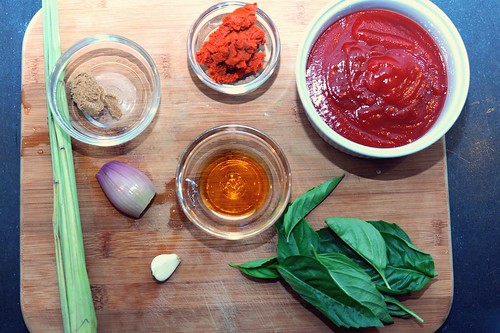 I set out to walk on Christopher Street and realized that instead of restaurants I was passing many bars that weren’t really catering to me (though the idea of being left alone in a bar sounds immensely appealing) and shops that weren’t exactly focused on selling food. I passed McNulty’s Coffee, inhaling its deep aroma – a poor substitute for a reviving cup of coffee in this weather. Suddenly, I was standing across from a little restaurant called Baoguette with another sign underneath it – Pho Sure. By the looks of it, drawing some logical conclusions, it made bahn mi and pho. I was instantly sold. 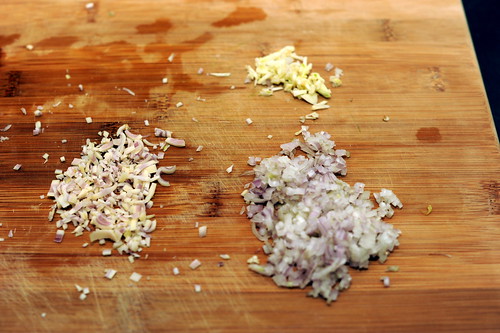 At first, I thought I was going with pho that night. I mean, how could you not, on a cold and drizzly night bypass soup and choose something else? But in perusing the menu, I realized these were not regular bahn mi – they were whimsical and creative, the ingredients sang right off the page, and I was intrigued by a sandwich called “The Sloppy Bao” – a sandwich that has given this place a cult following among New Yorkers, so much so that the recipe appeared on Martha Stewart as I later learned. (Martha – she never misses a thing!!) 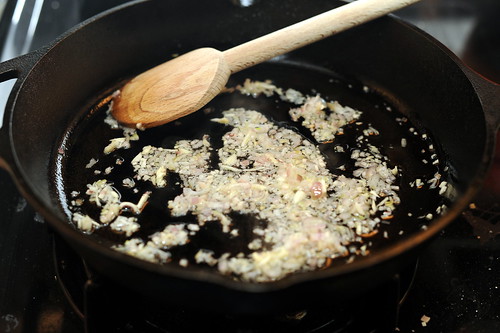 As you can probably guess, the Sloppy Bao is a spicy Asian version of the famous American sandwich – the Sloppy Joe. Ground beef is simmered in ketchup, but here features accents like lemongrass and red curry paste. The whole mess is then piled atop a toasted baguette and garnished with green mango and Thai basil leaves. It’s so simple, it’s genius, and yet it will make you a total convert from a Sloppy Joe to a Sloppy Bao. That’s what happened to me, and that’s what happened to a much more extreme degree with Andrew. 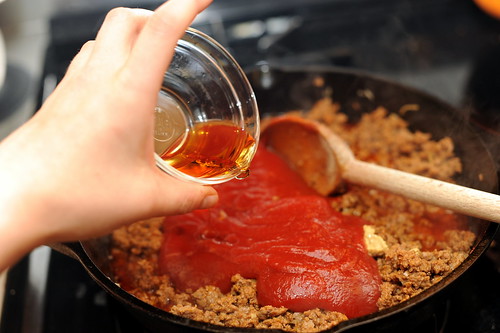 I brought him to Baoguette for a casual date in the early stages of our relationship. By then, I had also discovered their BBQ chicken sandwich (because they had pickled julienned vegetables – I’m so easy!) and was slightly obsessed with it too. Baoguette was also the place I discovered Bruce Cost’s ginger ale, but that’s a story for another day. In short, I knew this place was going to be a hit with Andrew, but I had no idea I was going to create a Sloppy Bao monster – he is, in all reality, obsessed And because we now live in Brooklyn and aren’t exactly near Christopher Street, going to Baoguette is a a fun field trip. But, if we ever had a craving for Sloppy Bao sandwiches on a whim, we’d have to wait til we found ourselves in the West Village next. Lack of proximity means we can just drop in whenever we want, nor can we get delivery. 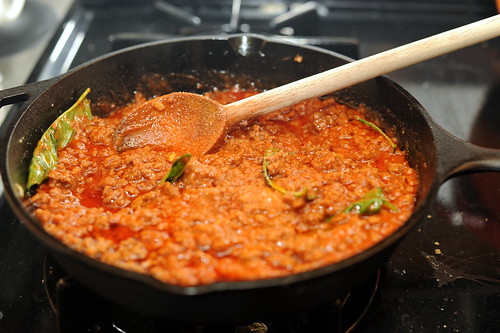 In my head, I was already planning to reverse engineer this sandwich. I just wanted to make it for Andrew as our first meal after his move-in. On a whim, I googled it hoping to find people raving about it, maybe a review or two, or maybe even someone trying to make the magic at home. But what I didn’t expect was the actual recipe from Michael Bao himself – at (and I should’ve seen this coming, duh!) Martha Stewart’s site! But there it was, staring at me in black and white. And a few days later after acquiring all my ingredients, we made Sloppy Baos at home, and all I’m saying is is this – we’ll be making these a lot, to be sure. Especially on days like this – freezing rain and all. I’m telling you – with recipes like this one – this winter’s got nothin’ on me! 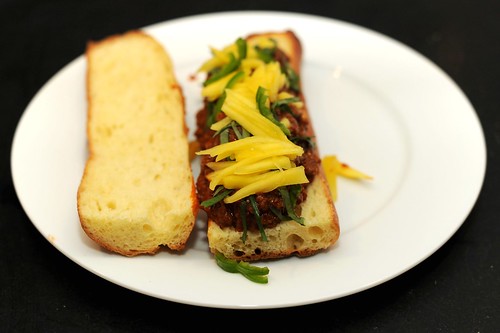 I played around with this recipe a bit before finding my perfect combination. My first version didn’t have as much of a kick as I like (or remember having at Baoguette), so I added a couple of bird’s eye chilis to the mix and that did the trick. If you prefer your food to be on the milder side, skip the chilis and just follow the recipe accordingly. I don’t recommend slicing the baguette all the way across, because your filling will ooze out on all sides. If you can’t find Thai basil, just go for plain regular basil – it’s not a perfect match, but it’ll be pretty close. And while this isn’t exactly traditional Super Bowl grub, and doesn’t scream America, I think a twist on the traditional, American Sloppy Joes, with all its myriad immigrant influences, ias American as it gets. You can serve these with a beer or a Dark and Stormy – either way they’re a winner.

Place baguettes in oven and cook until toasted, about 2 minutes. Fill each baguette with about 1 cup beef mixture, and top with remaining 10 basil leaves, mango, and jalapenos. Serve immediately.