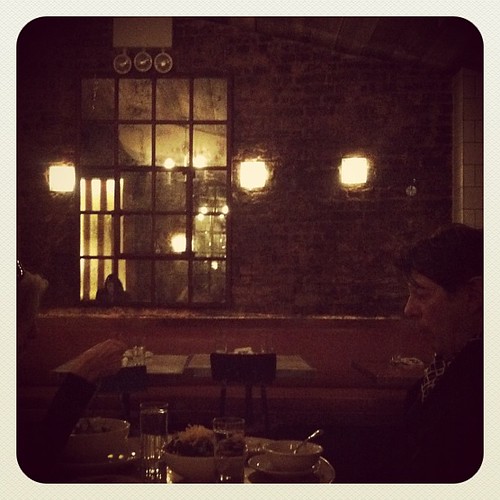 2011, you’ve been an amazing, beautiful, generous year to me. A career switch and an engagement – amazing!

I did a complete 180 and went from working in finance to really, honest-to-goodness, no reservations, trying to eke out a career as a food writer and a recipe developer. And it has sort of been working! Hooray! When I was leaving my job in late January, I was really, truly scared. I felt like I was taking a leap into the great unknown. But despite my fear, despite not knowing what the future held, I felt a sense of elation, not dread. Right around the same time, Andrew had moved in, and we were settling into a real pattern. We were building a home together; a life. 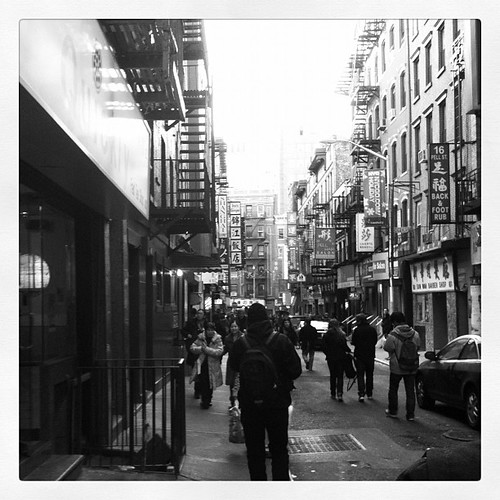 And then, the day before my birthday, Andrew proposed, which really was the most amazing, lovely thing that could’ve happened. I’m still aglow, many months later. 2012, we hope you’re ready for our wedding. There’s going to be much merriment and jubilation!

I really wanted to leave you, 2011, with a recipe. I owe you, and you readers, at least that much. But somehow December spun wildly out of control. But in a very very good way. I promise to deliver some good news in 2012. For now, let me leave you with a handful of favorites from the year – the ones I returned to more than a dozen times. Happy New Year to you all! See you in 2012! 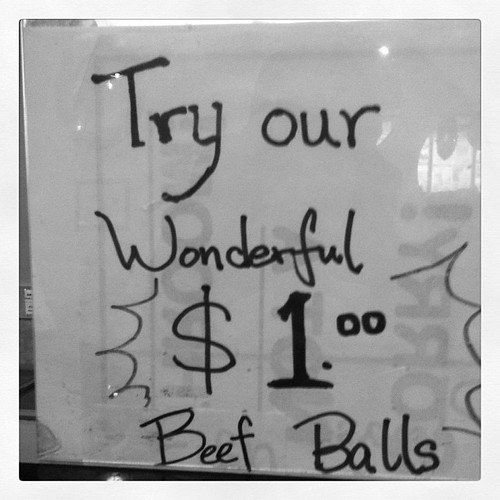 The Stone Fence (Plus!)